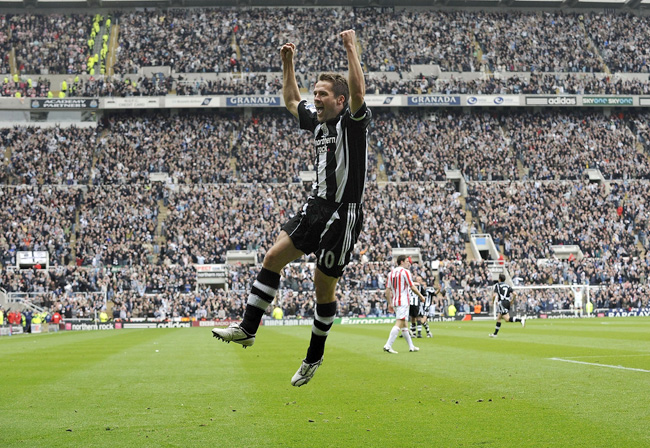 Here we are again, a day away from playing our biggest rivals. After a poor result last time round at the Stadium of Light the Black Cats got the better of us, but since then have slumped in form like ourselves. We lay 3 points behind Sunderland and how suiting it would be for us to take all three points in this game. played at St.James’ Park this is our time to make a big step to saving our season. A win here would boost morale incredibly and we would go on to West Brom with some much needed confidence. Ashley has said he will attend the game. this is a risky move that could turn nasty if we don't get all 3 points.

For Mike's own safety he should really watch from a distance (TV) and then should we win speak up. He must be pretty confident of signing someone big or indeed more players if he is showing up for this game or else he could be well pressing the self-destruct button. Whether Derek Llambias attends too is another thing but we still need a couple more players in by Monday or else both of the guys won't want to be attending SJP anytime soon. We've all a feeling that he's got something up his sleeve and we hope it a new striker a fullback and maybe a new centre half, going too far am I?

Either way it's a massive match and I'm pretty confident we'll win it even with injuries to the man who won it in Newcastle for us last time, Michael Owen. Joey Barton is another man who would have relished a shot at Sunderland and I'm sure most of us wished he was fit.