Who Newcastle were really after in January 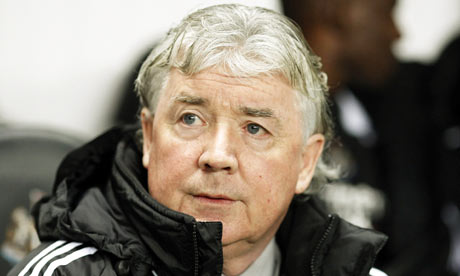 Lots of things happened at Newcastle today mainly because Derek Llambias has opened his mouth. Most are positive vibes mind you. Llambias informed us of what players we were really after at the start of 2009. Here are the few we definitely made enquiries about :

This is good news and even better is, that we'll be going after some of these in the summer again 😀

On a serious note, Joe Kinnear will receive surgery on his heart later this week after a urgent appointment. We hope you'll be alright Joe 😀 Calum Calderwood is expected to step in.