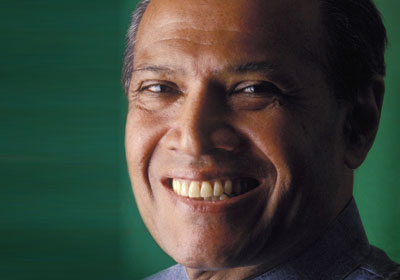 There is more news about the mystery Malaysian bidder today, and his name is believed to be Ananda Krishnan a rich foreigner that is worth $7.5bn, a little less than Robert Kuok but certainly a very wealthy man. Reports are surfacing, especially in

The Chronicle that an £80m bid has been submitted and that Seymour Pierce has recommended a buyer to to Mike Ashley already, indeed it's believed to be this man. So, realistically , as poorly informative as Newcastle United are, we'd still expect some major news within the weekend.

“The group were given the full works around the stadium and at the training ground.

“They watched the players train and this proved a bit of distraction for a lot of them who are wondering what the heck is going on at Newcastle.”

Hopefully things will be sorted by the weekend or some progress is made by tonight because we are nearing the end of Ashley torrid ownership, at last.