Big game this evening against Leicester City for Newcastle 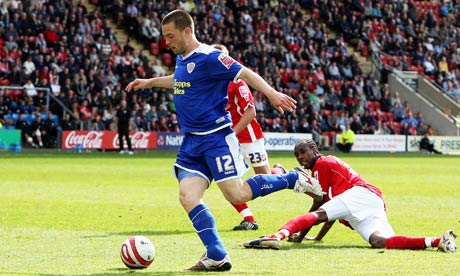 Derby County proved a tough test for us earlier this year but so too for Billy Davies men with Nottingham Forest losing one nil away to The Rams today. A decisive Rob Hulse goal secured all three points and in that relieving victory both Derby County and Newcastle United's Coca Cola Championship campaigns were given a boost. Although West Brom beat Sheffield United today it means we can stretch the lead from Forest if we can manage to overcome a resilient Leicester City side tonight.

The teams lining up are as follows :

The game is live on Sky Sports as far as I know so there's no excuse for you to see the Magpies in action tonight!  Howay The Lads!