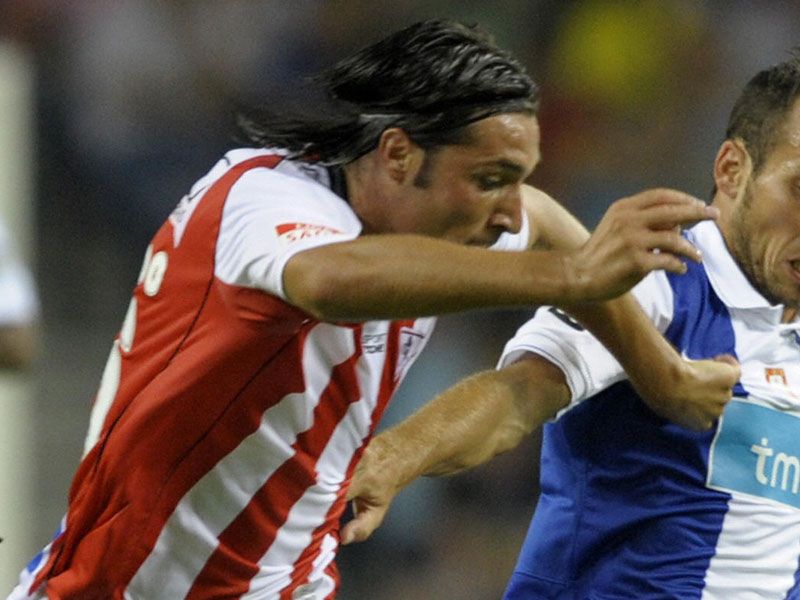 The next Javier Mascherano apparently but you just wouldn't trust the people who says these things! Newcastle United have been linked with another player plying his trade in the sunny side of Europe. This time Fernando Alexandre is the man being linked with the Toon. A defensive midfielder naturally, he's highly rated in Portugal and indeed is on-loan at Leixões at this current time . It's believed that Graham Carr is taking a look at him, as well as host of other foreign talent.

From Juan Albin, Pablo Hernandez, Eden Hazard and now Alexandre, it seems as if the focus is very much on bringing players from aboard and the Spanish/Portuguese region in particular.

Don't get me wrong, we'd love a bit of flair on Tyneside but the last time we bought from Spain, we paid very big money and a big long term fee for Luque, of course with very little games too!

It's good to see we're being linked with promising talents like the players I've mentioned and there's also rumours that Jamie O'Hara is very high up Chris Hughton's Summer transfer target list, a target I'd certainly make leap and bounds to get.

The question of whether Mike Ashley will be the owner in the summer seems pretty much answered because it's understood that he has no intention of selling in the near future, something that will disappoint certain fans of NUFC and indeed NUST for sure.

With the transfer-talk aside, we've a huge game against Doncaster tomorrow and I mean really really big! If we drop points at the Keepmoat Stadium then there's every chance we could be knocked off top spot in the next week or so, as a tough home tie against Nottingham Forest looms.

Doncaster are doing well and have Arsenal's young Emanuel Thomas on-loan too. If anyone saw his goal a couple of weeks back, they'll certainly know that this tall fella cannot be given time on the ball by our defenders.

A big game, a big crowd no doubt and an extremely big three points if we can get them. Come on lads, do the traveling Toon Army proud.