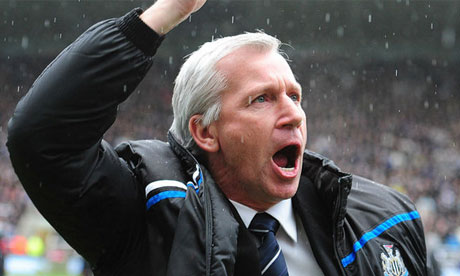 Pardew - Did himself no favours with an embarrassing celebration for penalty

Well, well, well. Another derby. Another fixture against Sunderland that we haven't lost despite playing relatively below par for a chunk of it. However, yet another game that we could've and ultimately probably should have won. A missed penalty in the final ten minutes, and a glorious opportunity in the area that fell to none other than Mike Williamson - chances that could have won us the game. With that said, it was a very entertaining affair; staff and players of both sides displaying passion and fight, in more ways than one. However, rather than get into a detailed match report like ones I'm sure you will have read already -

Tyne Time has provided some pictures to tell the majority of story today, at a sell-out St.James’ Park. Enjoy. 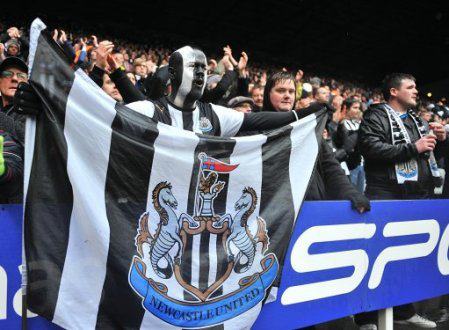 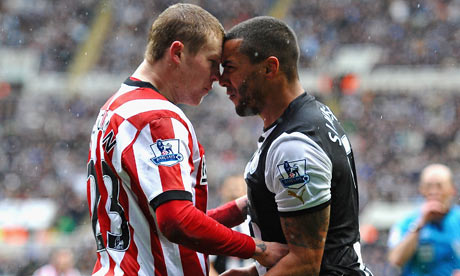 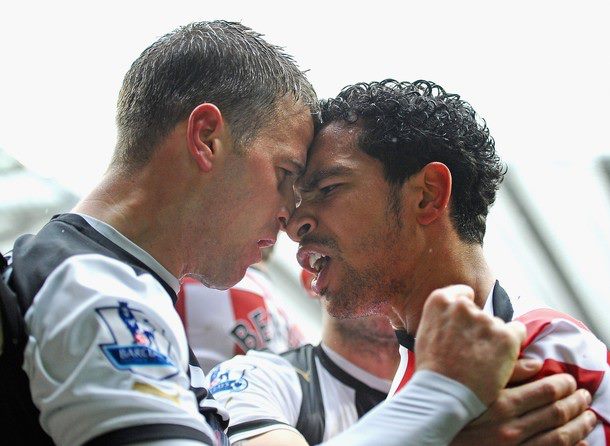 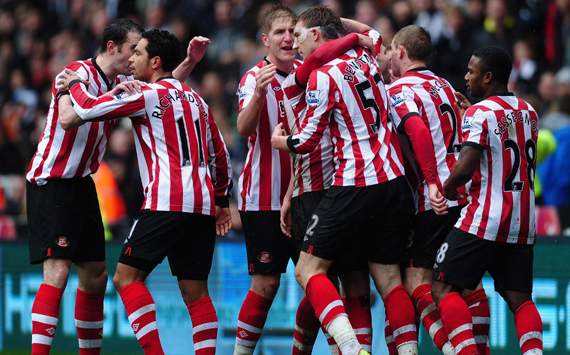 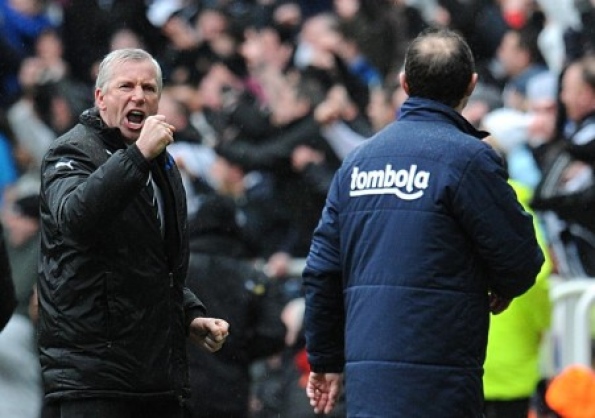 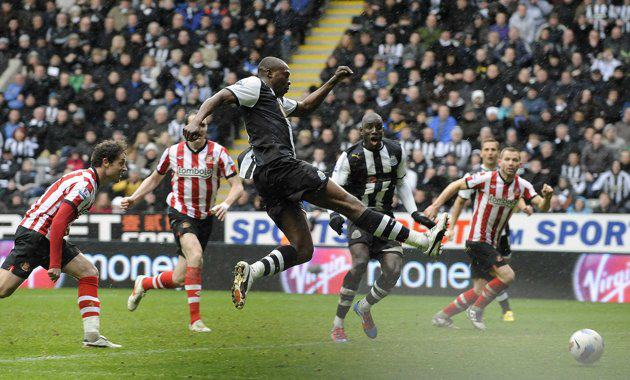 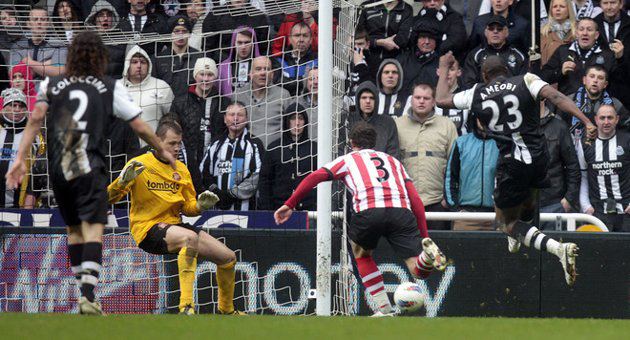 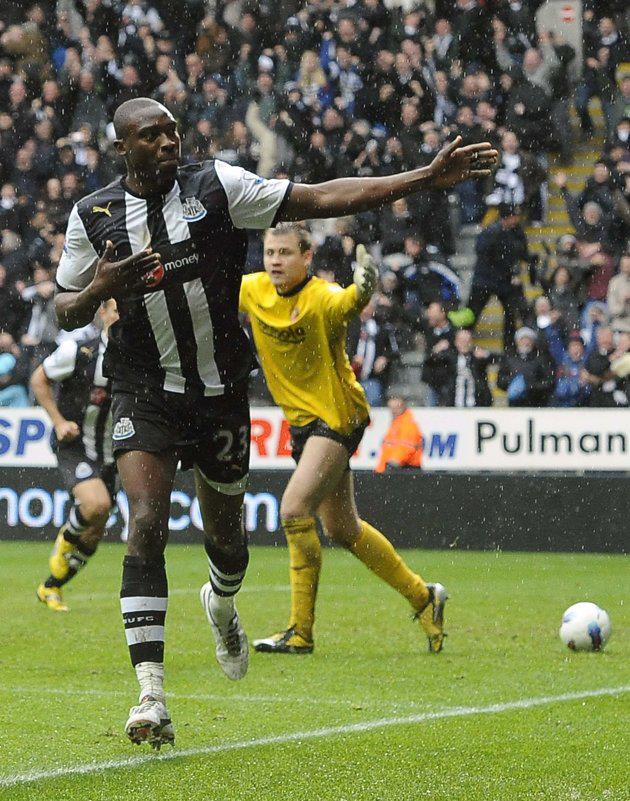 Ameobi - 7 goals in 12 games against Sunderland in his career so far; more than any other player 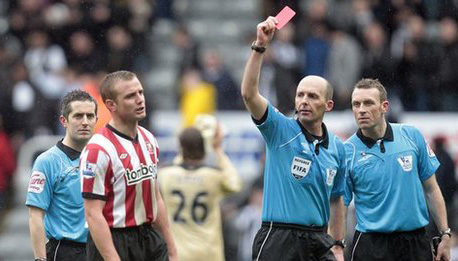 Also - make sure you've liked our page here, and are following us over on Twitter as well!