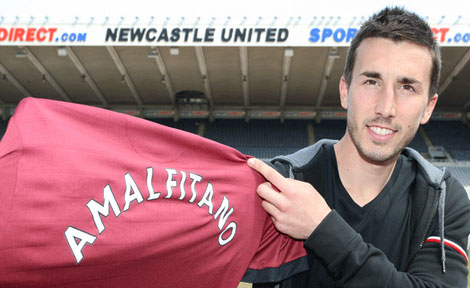 Newcastle United in the last few minutes have confirmed that the club have signed Romain Amalfitano and he will join from Reims when his contract expires on June 30th. The club tweeted the news in the last few seconds, and it finally brings a close to the speculation. A deal was practically done two days ago as we reported, but now, it is official. Another Frenchman joins the Newcastle United revolution.

#nufc have confirmed that French midfielder Romain Amalfitano, 22, will join the club when his Reims contract expires on 30 June— Newcastle United FC (@NUFCOfficial)

Here's NUFC announcement, where Amalfitano above, had this to say:

‘I am very happy to be a Newcastle player. ‘I have seen a bit of the city already and it is a change from France but one I am really looking forward to. ‘When a club like Newcastle wants you to play for them it can only be a good thing. I have taken the opportunity to play in the Premier League and cannot wait to get going.’

It's great to have him on board, and it'll be interesting to see how we go about settling him in. Here is Romain, having his photo taken at St.James’ Park: 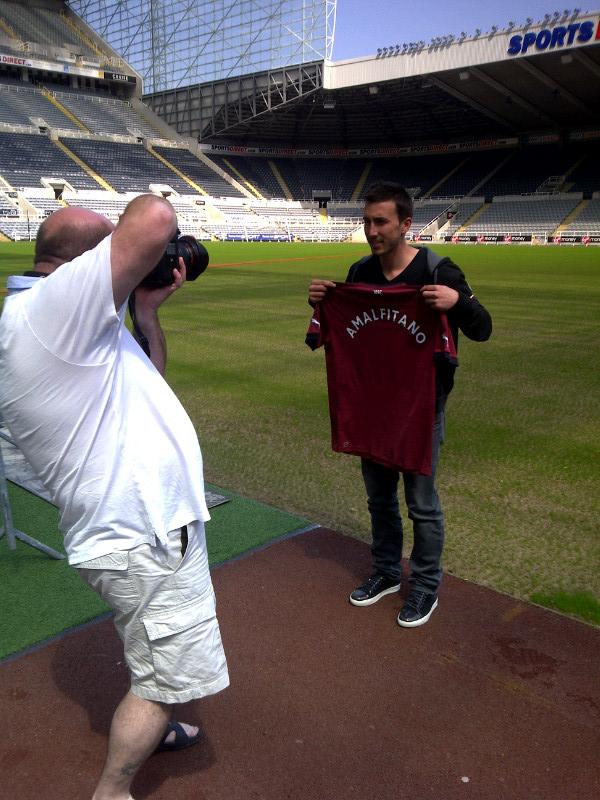 Amalfitano - Delighted to be a Newcastle United player