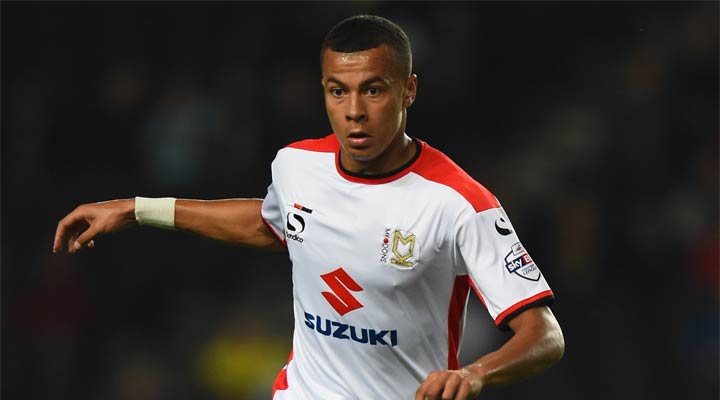 Dele Alli looks set to become a Newcastle United player before the close of the transfer window, despite late efforts from Aston Villa to hijack the deal. It has been well reported throughout the past fortnight that NUFC have been keeping tabs on the highly rated 18 year-old midfielder, and various media outlets claim that the sides agreed a deal over the past day. The fee in question is expected to be £5m, with the Milton Keynes-born prospect expected to stay at his current club until the end of the season as MK Dons attempt a promotion push. However, John Percy of the Telegraph has broken news in the past hour that Paul Lambert's Aston Villa are eager to hijack Newcastle's deal and offer Alli a move to Villa Park. It is claimed that Villa would also be willing to let Alli remain with the Dons until the end of the current campaign, however the fee in question of £2m up-front seems considerably lower than the Magpies’ offer.

Of course you can never be sure with a player until the club has announced the signing, but it appears Newcastle United are still well ahead in the race to sign Dele, despite the late surge from the Midlands. Lambert will no doubt use Fabian Delph as a shining example in order to persuade Alli, however, it's still unclear whether an initial bid of a reported £2m would be entertained by the League 1 outfit.

For many of you that might not know much about Alli — he is one of the most exciting English midfield prospects in some time. The fact that Graham Carr has moved to secure his signing in January indicates just how highly he rates the 6'2 MK Dons academy graduate.

It would be a coup of sorts for Newcastle United to sign Alli, particularly for £5m. He has the potential to be a regular England senior in the coming years. In just 25 appearances this season he has netted 12 goals - an excellent return for a midfielder regardless of division.

As things stand, Newcastle are close to completing a deal for him and although Villa have made a late move to hijack a deal, I would be confident that he will be wearing the Black and White of Newcastle next season.