End game is in sight – do Newcastle United have enough to beat the drop? 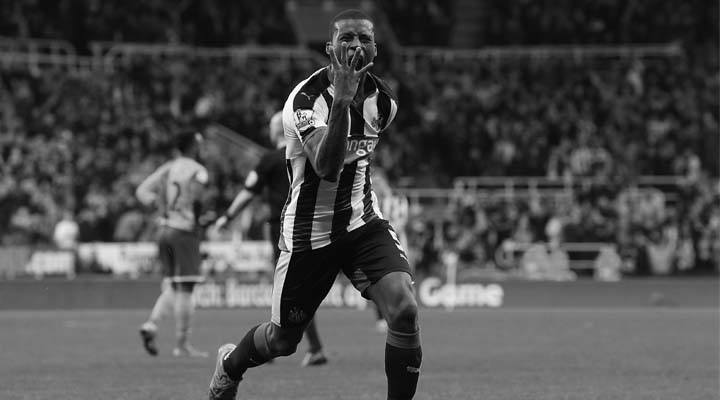 I remember the very day Steve McClaren was appointed Newcastle United manager. There was a strong feeling of disappointment on my part, and indeed the majority of other Newcastle United supporters. It just didn't make sense from a footballing point of view, but marked a very predictable move by Managing Director, Lee Charnley. Mr. Charnley has been at the club for longer than you might imagine, indeed resident pre-Ashley era. Now, there is little doubt that the man is likely a very committed worker, and a thorough professional. In fact, he is probably a very intelligent man, but everyone and their dog could see his lack of footballing nous. The appointment of McClaren cemented that opinion, and it has all come back to haunt this brilliant football club.

McClaren had been sacked by a Championship side that failed to make even the play-off positions, despite spending millions of pounds. If you looked up ‘bottlejob’ in the dictionary then Derby County of 2014/15 would be the perfect definition. With the Premier League football in their sights under McClaren not once but twice (they lost the play-off final in extra time the season previous) they somehow managed to blow it. Injuries played their part, but McClaren endured mass criticism at the end of the season for the collapse. But of course after being sacked by a team in the tier below Newcastle, our MD thought it would be a fantastic idea to appoint him as the club's new ‘head coach’. 9 months on, and McClaren has been sacked - replaced by the experienced, and well-respected Rafael Benitez. The Spaniard brings a winning vibe with him, having lifted various titles across Europe, alongside the Champions League and Europa League. In other words, he is the real deal.

It was a surprisingly smart move from Charnley to approach Benitez, but many fear the managerial change has taken place far too late. That is yet another can of worms which we could rant on about for weeks, but regardless - this club has 8 league games left to try stay in the Premier League. It is undoubtedly Rafa's biggest challenge as manager and if he somehow manages to guide the club to safety, he will go down in history on Tyneside.

Supporters know that this squad is good enough to be Top 10. The squad is littered with internationals, from France's Moussa Sissoko, to Daryl Janmaat, Georginio Wijnaldum, and Tim Krul of the Netherlands. 2015 brought about major personnel change at NUFC, with a huge transfer outlay both in the summer gone and January of this year. There are no excuses for this poor form or lack of desire that has been prevalent all season. 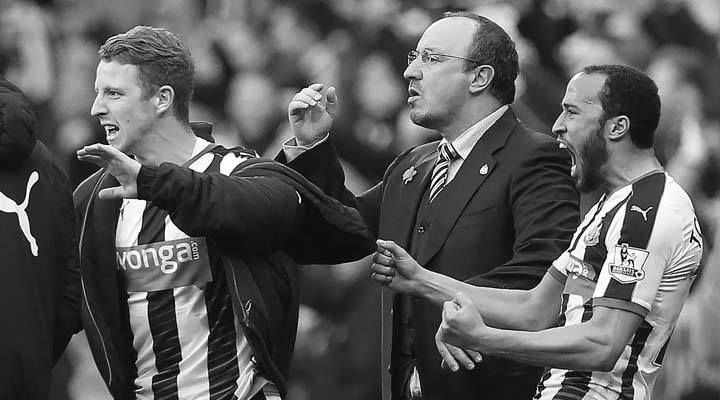 After mediocre performances against Leicester City and Sunderland that resulted in a gaining a solitary point - Newcastle United need to start winning. Draws at this stage of the season aren't good enough given the position we find ourselves in. 3pts on Saturday has to be the aim. We cannot go there and defend - it's make or break time on Tyneside and Benitez knows that.

The international break brought about much-needed time to work on tactics, but it also resulted in the devastating news that Rob Elliot will play no part of the remaining fixtures are damaging his knee ligaments. Karl Darlow has a big job on his hands from now on in, starting with Saturday. You can be sure that Norwich City will be focusing on Robbie Brady's deliveries to cause carnage in the NUFC penalty area.

Carrow Road will be a theatre of tension on Saturday, and Newcastle need to take advantage of this. There is increased pressure on Norwich City to avoid defeat and stay out of the bottom three. Knowing that defeat will suck them back into the dog-fight will undoubtedly play on their minds. Quick, attacking football will put them under serious pressure. It would be suicidal to sit back and try grind it out tomorrow - I'm nervous even writing this piece.

I have confidence that Benitez will have an appropriate game plan, and with talk of Siem de Jong merited a starting role, we may see more fluidity in the final third. Get De Jong, Wijnaldum, Townsend and Mitrovic in sync tomorrow and there are goals to be had. Everything is set for a nervy finale from here on out, but will Newcastle United do enough to beat the drop? Unfortunately, based on what we had witnessed this season so far - I wouldn't be holding my breath.

We can only hope that Rafa has them ready to fight till the end.