Fixtures list released – the calm before the storm at Newcastle United 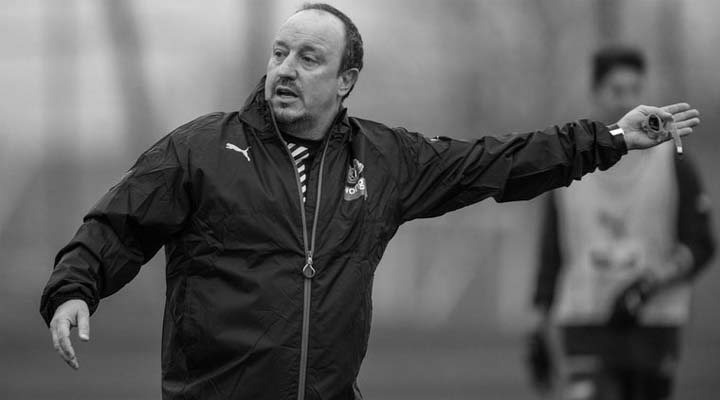 Over the past few seasons, Newcastle United fans have often looked forward to release of season fixtures. For me, it was always an immediate glance to the month of December to see what teams we faced. Then, a quick scan of April and May before forming an opinion on whether Newcastle United would be safe from the threat of relegation from the Premier League (And the they say NUFC fans are deluded!). However, this time our focus as supporters is not on the Premier League but rather the Sky Bet Championship - the second tier of English football. First up, a Friday night trek to London to face Fulham - a club that should serve as a stark warning to Newcastle & Mike Ashley of what a club can become if it doesn't sign the right players and fails to return to the top flight at the first time of asking. The game will be televised on Sky Sports, so I suppose that may soften the introduction to the Championship for fans who won't be able to make the trip to Craven Cottage. The extensive fixture list (included below) marks a pretty stern test for the month of September but other than that, a balanced schedule that will hopefully see the club finishing off the season in style against Barnsley at St. James’ Park. However, the release of the fixture list is only the start of what is sure to be a hectic few months on Tyneside.

You see, the European Championship in France has ensured that all focus is on international football until the second week of July. With 24 teams participating and over 500 players playing their part in the tournament, naturally there hasn't been a huge amount of transfer deals so far, but the doors are creaking and come the third week of July, mayhem will ensue.

Newcastle United FC will be an obvious port of call for plenty Premier League teams with the likes of Georginio Wijnaldum, Andros Townsend, Chancel Mbemba, Tim Krul, Moussa Sissoko, Ayoze Perez, and Daryl Janmaat all likely to attract bids. There will be plenty of interest from abroad too, with early suggestions that Moussa Sissoko could be the centre of a bidding war between a couple of Italian outfits. I must say, I do look forward to that.

Not only will there be a number of exits, but our manager, the gentlemanly Rafa Benitez will be hoping to lure a few of his own targets to Newcastle United. According to the man himself, work is well under way to sign a few players that will have the quality & fight to help this club back to the highest level. As ever at NUFC - any potential deals are being kept private but we do know that Rafa and Graham Carr are working closely to find the correct type of player. 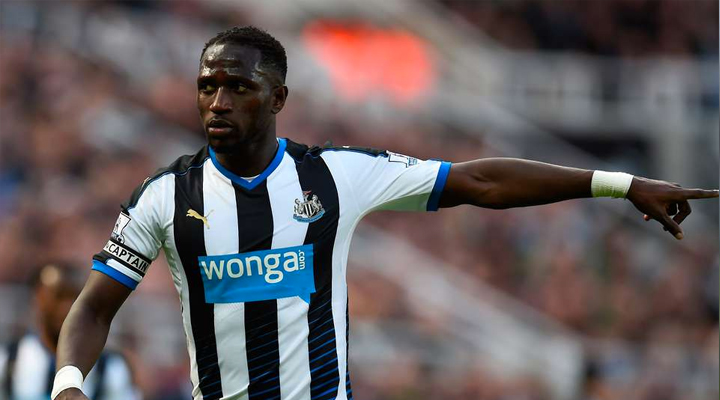 We know that Benitez wants to keep the bulk of the current squad, but that simply will not happen, and maybe just as well. Wijnaldum - undoubtedly very talented - would not suit the physicality of the Championship while Sissoko would probably feign injury to avoid lining out in England's second tier. Fabricio Coloccini is also likely to have played his last game for NUFC (whenever that was?!) and is hoping to secure a move back to Argentina. There will be others.

Now that the club & staff know who they will playing and when they'll be playing - the real work starts now in working towards organising a squad of players capable - both physically and mentally - of securing promotion at the end of what will be a gruelling long Championship campaign.

The real mayhem has yet to start folks!

Newcastle United's complete fixture list can be viewed on the club's official site.