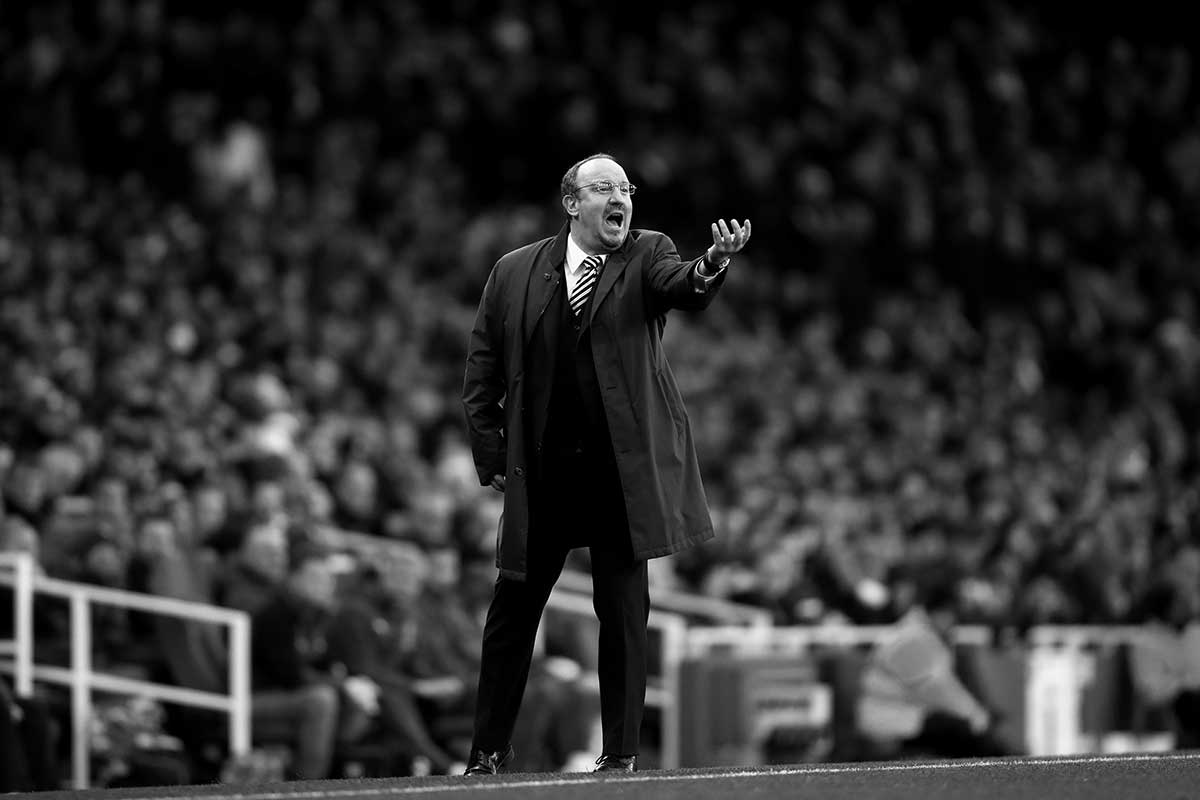 The future of Newcastle United has never been so delicately poised

Being a Newcastle United supporter has never been easy, even during some of the better times. For a club that has suffered two relegations from the top flight of English football in rather quick succession, perhaps pointing to the past decade would have you thinking that the worst is in the rear-view mirror. On the face of it, maybe that looks to be true. Newcastle United have a squad of fighters, the majority, if not all of the current players want to be at St. James’ Park. They are a bunch of grafters, led by a decorated manager who has one of the best resumes in world football.

It all sounds good, and there's little doubt that this wonderful football club has faced a worse landscape in years gone by. One only needs to refer to the latter days of Alan Pardew's tenure, and of course the extremely short spell of Steve McClaren - things were quite frankly, depressing. It all worked nicely for Mike Ashley for a while, though. He had a puppet in charge, and before last season's relegation, the club merely existed - collecting Premier League revenues with minimal expense. It had had become a self sufficient advertising machine, that is, until the dreadful appointment of McClaren, and an assembly of players that did not value the crest on their jersey.

Fast-forward to early 2017 and Rafa Benitez has taken charge of Newcastle United. It was, quite frankly, a staggering appointment that marked both a change of regime, and keyhole view into the panic that was setting in among the hierarchy. Another relegation would be disastrous. It was.

Yet, on a sunny Sunday afternoon in Newcastle Upon-Tyne, 52,000 Geordies showed their appreciation to Benitez, for the fact he took upon the biggest challenge of his managerial career. In an incredible 5-1 victory over almost-champions, Tottenham Hotspur - the tsunami of emotion and gratitude shown by the locals somehow convinced the Spaniard to stay on as manager as the Club prepared for second division football.

Promotion ensued, and optimism grew. Yet, another disappointing summer in the transfer market had many expecting Rafa to leave. He didn't, and as Christmas approaches, things are looking bleak for the men in Black and White.

1pt from a possible 27 on offer is awful, and the word relegation is being bandied around Tyneside with all too familiar frequency.

There is hope though. Someone, somehow, wants to buy Newcastle United. The negotiations continue, but the willingness to do a deal on both sides is extremely encouraging. As each week(end) passes, the value of the club is, in Amanda Staveley's view, decreasing. Another relegation would be disastrous for Ashley, and he doesn't want to go through it a third time. Nor do we as supporters.

There had been hope of a takeover by the New Year, but it was always unrealistic. February has now been mooted as the month for it to finally happen. January, though, and the transfer window it brings will either keep NUFC in the Premier League or resign us to the second tier again. Entering the second half of the season without any new additions would most likely have NUFC battling for survival in the final weeks of the Premier League campaign.

Now or Never for Newcastle United

If this takeover doesn't happen, then the future of Newcastle United hangs in the balance. Benitez will most definitely leave his position, and his replacement - well, I'd rather not even hazard a guess. It's that scary.

We have the manager, the support, the stadium, and everything else inbetween to become something special. It all depends on whether this takeover can push through to the final stages. Anything other than new ownership would probably see NUFC as we know it, descend into the abyss. Never has the future of Newcastle United been so delicately poised.

Comments welcome as always. Also, feel you might have noticed things have changed over here. The site has been completely redesigned, decluttered, with a focus on content, and only that - because it's Black and White matters above all else.