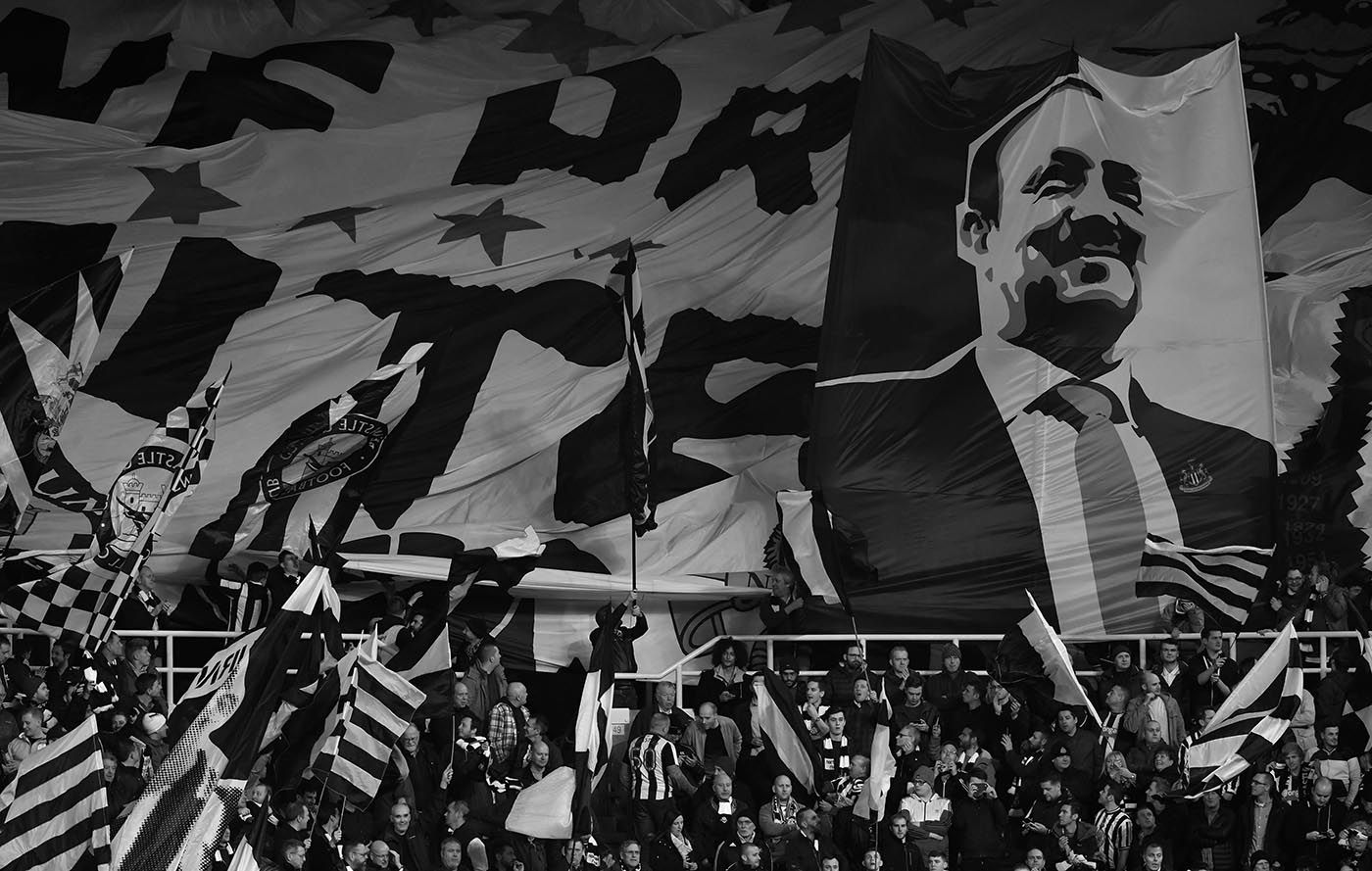 Farewell to El Jefe - thanks for allowing us to believe

Monday, June 24th 2019 is a day that will live long in the memory of Newcastle United supporters, for all the wrong reasons. It marked the announcement of Rafa Benitez's departure from NUFC, after three classy years on Tyneside. Mike Ashley decided to pull the plug on negotiations after the Spaniard all but confirmed his intentions to turn down the contract renewal on offer via various media outlets over the past two days.

I could babble on about how much of a travesty it all turned out to be, but why would I waste my energy? For 10 years I've posted on this blog, and much of it has been in predictable disappointment. Newcastle United needs to push the reset button, with new owners and new ambition, rather, any ambition at all.

For now we wave goodbye to a man of character, class and principle. It brings to an end three years in which Rafa inspired hope for a brighter future at Newcastle United. He understood the club, the city, and its supporters. He pushed for a better outlook at St. James’ Park, and for all of that we appreciate & thank him.

Thanks for allowing us to believe, Rafa. ⚫️⚪️ 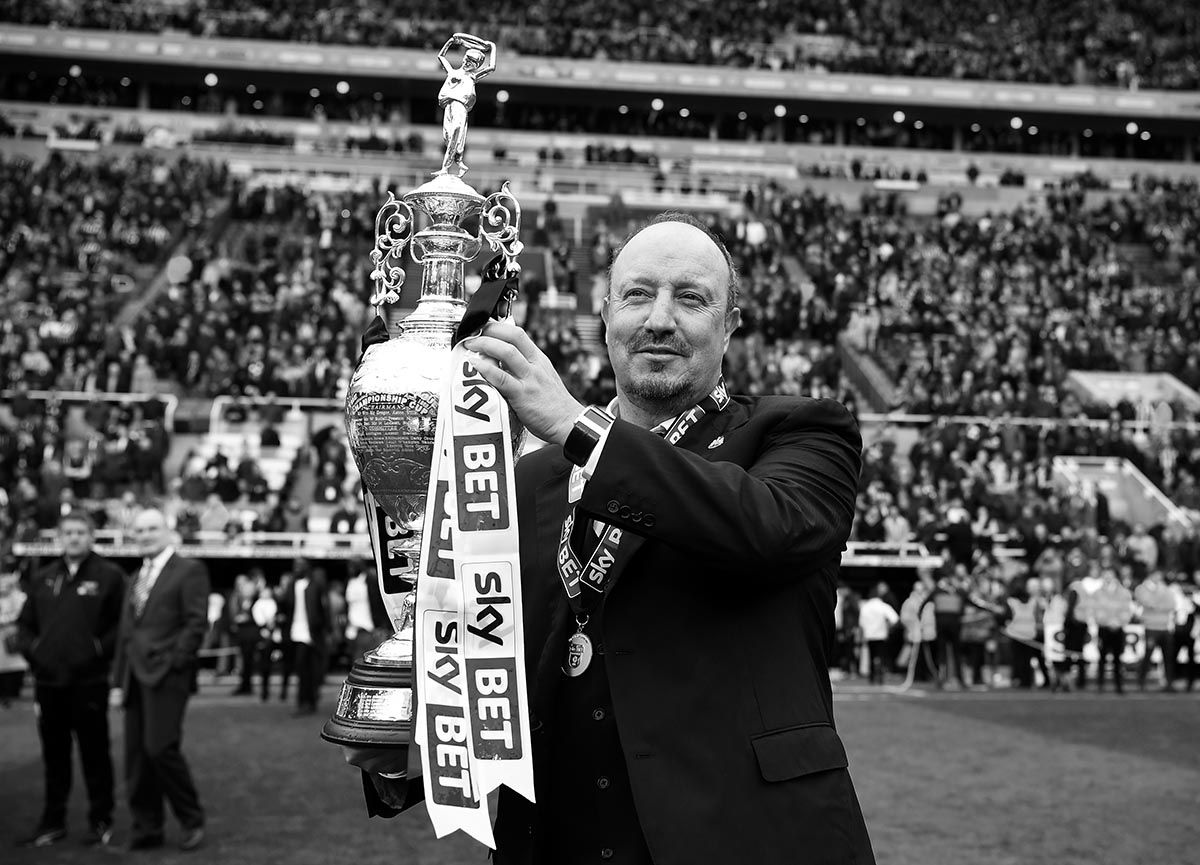