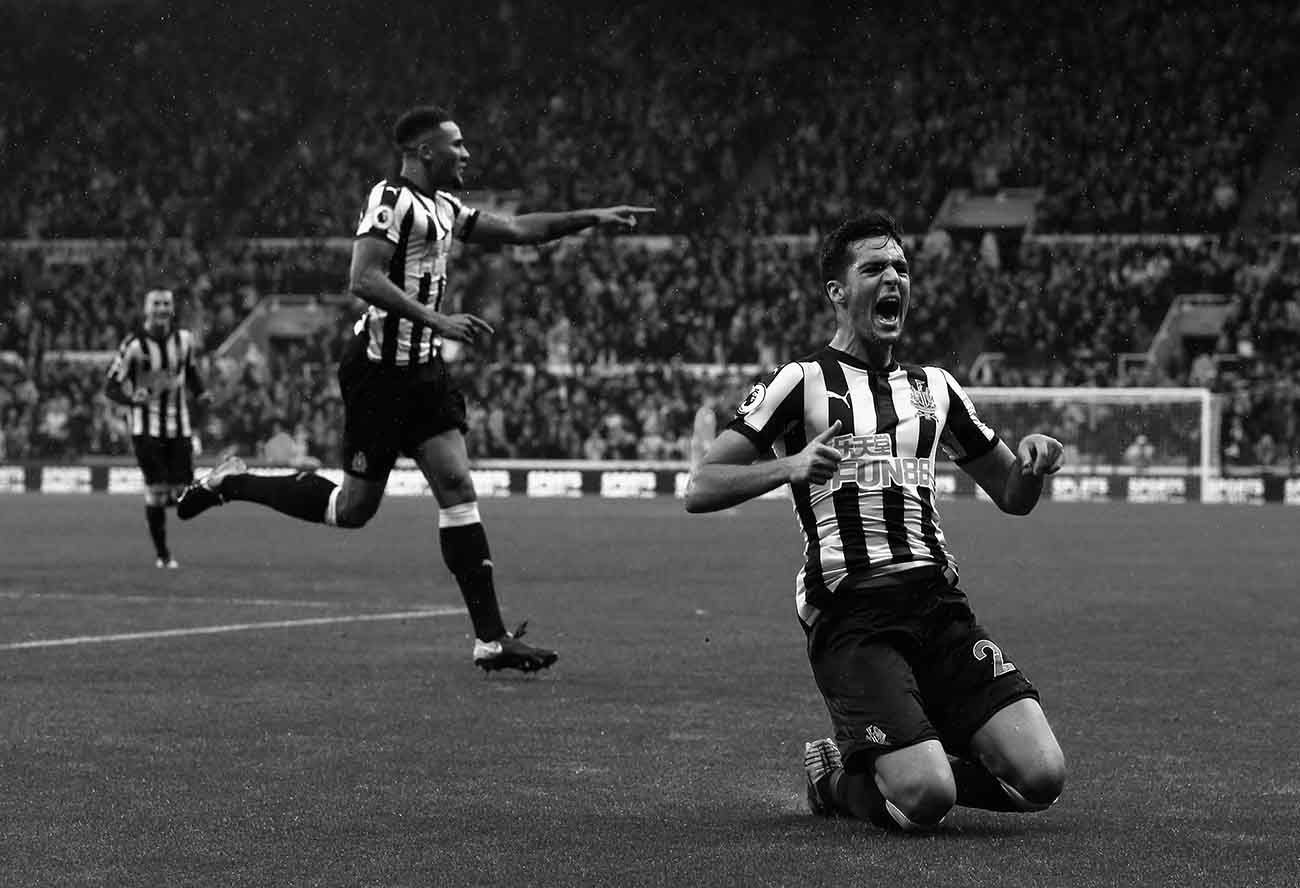 March Madness and the mysterious case of Mikel Merino

There have been few Premier League relegation battles as tight as what has begun to unravel since the New Year. Just seven points separate 11th from 17th in the table at the time of writing, whilst the magic number of 40pts would have you sitting in 7th place. Huge sums of money have been spent by a number of clubs in the league this season, and like every other campaign - managerial changes have been by the bucketload. Everton, for example, have spent the guts of £180m on new players this season, and they sit with a meagre 34pts. An abysmal showing for the Merseyside club, and even with the appointment of renowned relegation firefighter Sam Allardyce they can't buy back-to-back wins. Most clubs in the lower half are at risk of facing the drop, and none more-so than Rafa Benitez's Newcastle United.

The month of March may only house two league games for NUFC, but they may well be season defining. On Saturday, Southampton roll into St. James’ Park in search of a much-needed 3pts to aid their survival cause. By Saints standards, it has been a brutal season. Once the model-club for midtable teams, Southampton now face a genuine threat of falling to the second tier of English football. Southampton & relegation are words that haven't been spoken together too loudly this year, but the threat is real.

It really is a must-win game for Newcastle. Home form has been a problem all campaign, with Rafa's tactics suiting games on the road rather than the task of going for the jugular at a rocking SJP. A victory would see the Magpies get to 32pts, and given that Huddersfield and Swansea go head-to-head on the same day, we know that points will be dropped by fellow relegation battlers.

At the base, West Bromwich Albion and Senôr Pardew are a couple of losses away from accepting Championship football next season. They entertain Leicester City, and being honest - there's no finer team to put WBA to the sword on their own patch than Claude Puel's men.

21 days later (yes, 21 days!), we welcome Huddersfield to Tyneside for another crunch tie. Without getting too detailed, if we happen to beat Southampton and can manage to deliver the goods at home again then we should be safe. While a three week break may not be ideal (depending on how you view it) the good news is that Islam Slimani will have time to get fit and fire us to safety. I do believe he will be the difference of NUFC staying in the EPL, or being relegated for a third time in recent years.

On a side note, there's been a curious case with Mikel Merino. The silky Spaniard started the season in fine form, and then suffered a couple of injuries which kept him out until the New Year. Talks of a move back to Spain and Athletic Bilbao gained traction in the transfer window and whether he was unsettled by that or actually wanted to move on - we don't know. It's a weird one, given he only permanently joined the Magpies in recent months.

For me, however, he is a maestro in midfield. Superior to Jonjo Shelvey in most facets of his game, he can also grab a goal or two. The emergence of a fit & capable Mo Diame has likely pushed Merino down the pecking order for now, but Mikel will surely have a part to play from now until the end of the season.

Whether it be a nagging back injury, or a mind elsewhere - Merino is an important baller for Newcastle United and one of the most technically gifted in the squad. We certainly need all hands on deck until May, that's for sure.

Anyway, there's my musings on Newcastle United for now. Feel free to follow me on Twitter @KevinDoocey if you feel inclined!