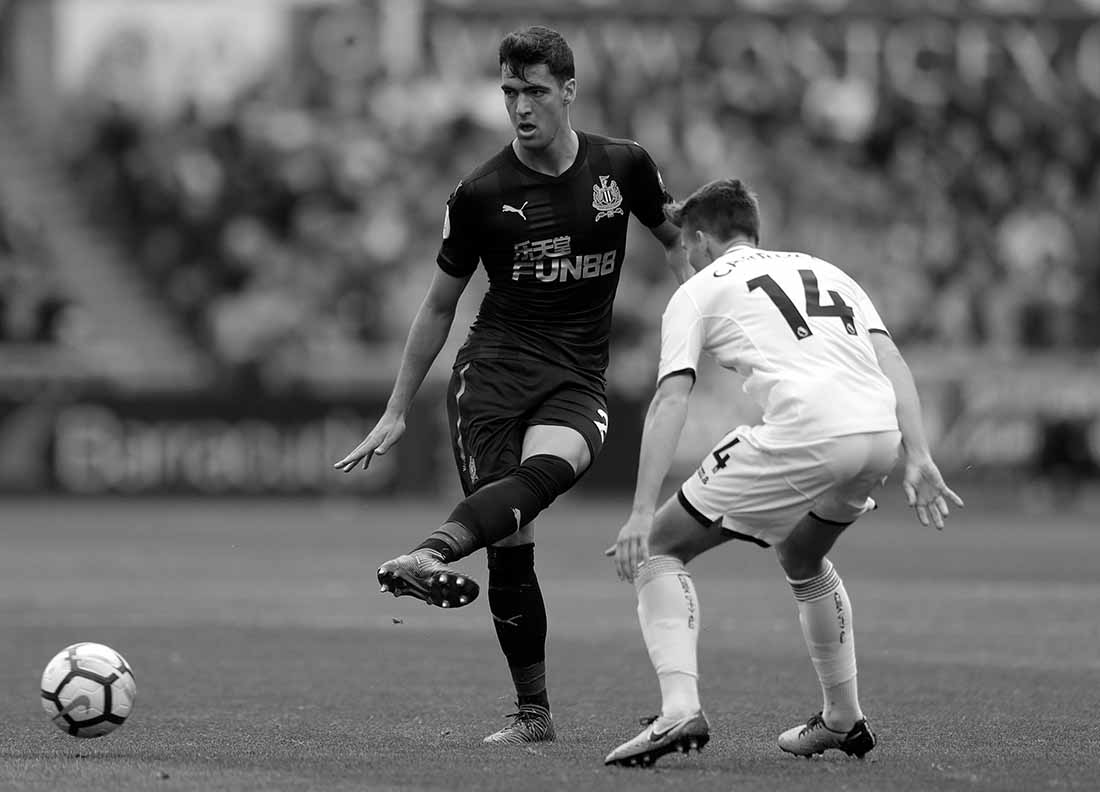 Letting Mikel Merino leave for €15m would be daylight robbery

It almost seems a bi-monthly occurrence at this stage, but Mikel Merino has once again been linked with move away from Newcastle United. A much-talked about return to Spain has grabbed headlines since the start of the New Year, fueled by his lack of playing time at St. James’ Park. In truth, Merino has been battling a string of injuries suffered before Christmas which disrupted his progress towards earning a starting role in Rafa Benitez's trusted 11. Coupled with the emergence of a mind-blowingly excellent Mo Diamé and Jonjo Shelvey's long-overdue display of form - Merino has been in the shadows on Tyneside, and reports from his motherland suggest that Athletic Bilbao are ready to bring him home.

Fiebre Rojiblanca claim Merino, who is approaching just 22 years of age - is planning on leaving Newcastle, with Bilbao and Real Betis both showing considerable interest in his services. This goes hand-in-hand with comments from Merino just last a few days ago about how he will play the transfer window by air - by no means the talk of man that sees his long-term future in the North East.

I’m not worried about what happens; if something happens then the agents will call my parents and they communicate it to me, but I’m not spending all day waiting for the mobile to ring.

Sadly, it looks like this saga is heading one way. Rafa, who has yet to be given any transfer budget guarantees, will more than likely already be drawing up a favoured replacement with the apparent €15m on offer.

There is plenty of talk that Merino is homesick, and if that's the case then fair enough - he may have his mind set on a return to Spain. It wouldn't be a huge shock if he was to leave, given we wrote about his mysterious last few months.

It would be incredibly disappointing, however, if he does depart for a measly fifteen million euros (about 13m pounds) given the money in todays market. Merino is a technically gifted footballer, with real quality. He is a mainstay in Spain's U21 midfield setup, and as we all know - there's been plenty world-class players come through that setup.

Merino has a very bright future, and will likely be worth double the rumoured fee in years to come. Fifteen million would be daylight robbery.

Of course the future of another Spaniard (no, not Joselu) - a certain Rafa Benitez - is also under constant speculation. Do you ever get the feeling it is going to be a long summer folks?

Feel free to follow me @KevinDoocey to vent any similar frustrations.